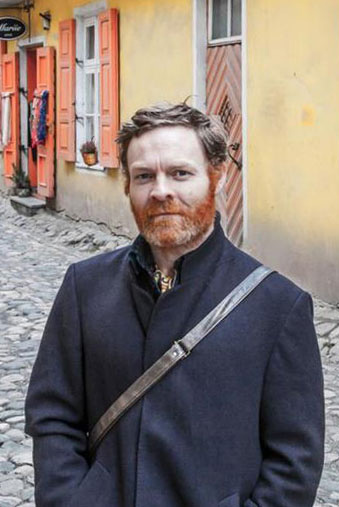 Founded in 2005, the production company Maccana Teoranta is run by Kevin McCann - a graduate of the European EAVE Producer Program and member of the Screen Directors Guild of Ireland.

The company has made award-winning drama and documentary for film, radio and television on subjects relating to Ireland, faith and social conflict. After two films examining the devastating Northern Ireland conflict, its documentary "The Boys of St. Columb's" (BBC/RTE) explored the influence of free education on the divided state. Featuring Nobel Laureates Seamus Heaney and John Hume, it was an Ireland/UK co-production with André Singer.

In 2014, the half-hour drama Volkswagen Joe was the first film funded by the European Peace Fund and was screened across the world winning 8 international awards including the Celtic Media Award for best drama. In 2015, their radio drama series "Coma" won a national award in Ireland and they released the short film "Prison Door" - an Irish / Estonian / UK co-production with Ivo Felt (Oscar Nominated for "‘Tangerines") and Yellowmoon Post-Production ( Game of Thrones).