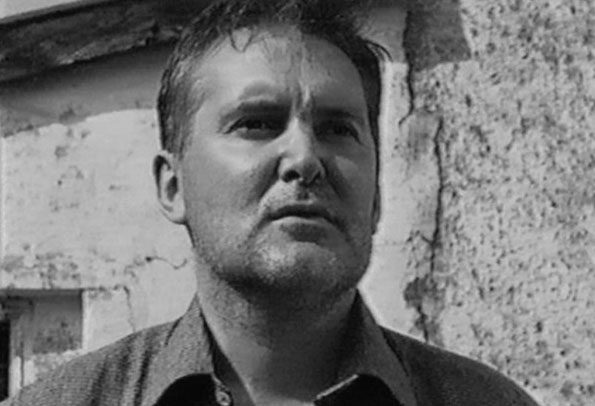 Shot on 35mm, this short film was co-written and co-directed by Kevin McCann at the first U.C.D. Film School in 1995. It was selected by director Jim Sheridan as ‘student film of the year’.

After the death of their mother, 2 children suffer the decline of their father.