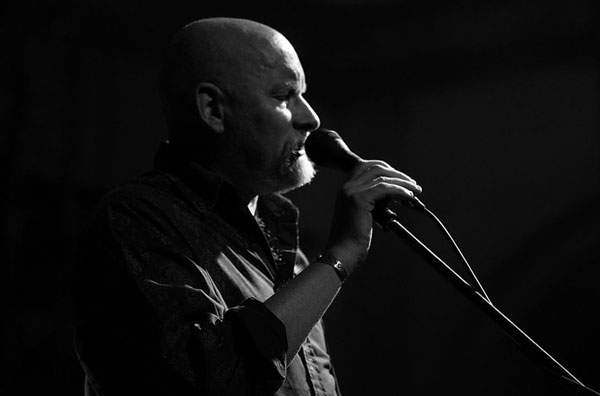 Directed and filmed by Kevin McCann, ‘ARK’ is a 10-minute film about the composer Brendan Perry who leads the international musical duo Dead Can Dance with Lisa Gerrard. As was the case with the last 3 Dead Can Dance albums, ‘ARK' was recorded in Quivvy Church in the North-West of Ireland. This is the second time that Brendan Perry and Kevin McCann have collaborated. In 2000, Perry scored the original music for McCann's half hour drama ‘Testing Time, Teddy Boy’.