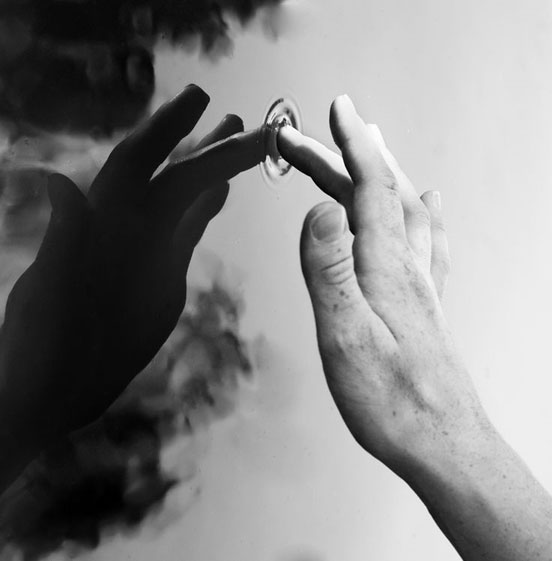 As the numbers decline by as much as 75% in followers of the traditional faiths in Ireland, north and south, ‘Border Beliefs’ explores the recent arrival of many diverse and unfamiliar religions to the border counties of Ireland.

Written and Produced by

"A thoughtful, even handed investigation into how Irish faith has changed"  - Irish Independent

A better snapshot of contemporary Ireland was found on last week’s Documentary on One: Border Beliefs (RTÉ Radio 1, Saturday), which vividly illustrated how the old certainties of Irish identity are being transformed by new influences. Produced and presented by Kevin McCann, the programme explored the growth of of new religious communities in the border counties. For many in this area of historic sectarian tensions, McCann said, “religion was an inherited identity more than a chosen spiritual path”, one that divided people. But now, he said, this was changing.

He visited a Baptist church in Cavan whose pastor Ivan Watson, saw “at first hand how religion could be divisive” when growing up in Tyrone, but whose children were now playing GAA, performing trad music and learning Irish. Ireland belonged to no one faith, Watson said: the country was “God’s land”.

Interesting as this was, it still traded in familiar milieu of Catholic and Protestant interaction. More striking were the conversations McCann recorded on St Patrick’s Day in Cavan town, where he met residents from the Indian subcontinent whose creeds ranged from Hindu to Catholic to Pentecostal. What brought them together was participation in the town’s parade. It was an illuminating illustration of different influences being weaved into the fabric of everyday life.

The documentary had its self-conscious moments. After visiting a hare krishna commune on a Lough Erne island, McCann waxed lyrical. “I took in the setting sun and reflected on this place,” he mused. “What is it that attracts these religions to this land?”

The answer, he felt, was that the area was off the beaten track: There is certainly something mysterious about this land,”?Such flourishes were offset by more memorable vignetters. Spotting two Jehovah Witnesses doing the rounds on his estate, McCann greeted them at his door with a microphone, eliciting a discombobulated reaction more usually associated with the proselytisee than the proselytiser.

‘Border Beliefs’ did not suggest that the entire population was about to don orange robes and chant mantras, but it was a heartening missive from a pluralistic Ireland unimaginable until only recently. Simone, a Celtic shaman, perhaps put it best. “There were some draconian attitudes in 1990,” she said. “Thank the gods, time has moved on”. 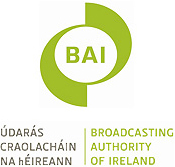