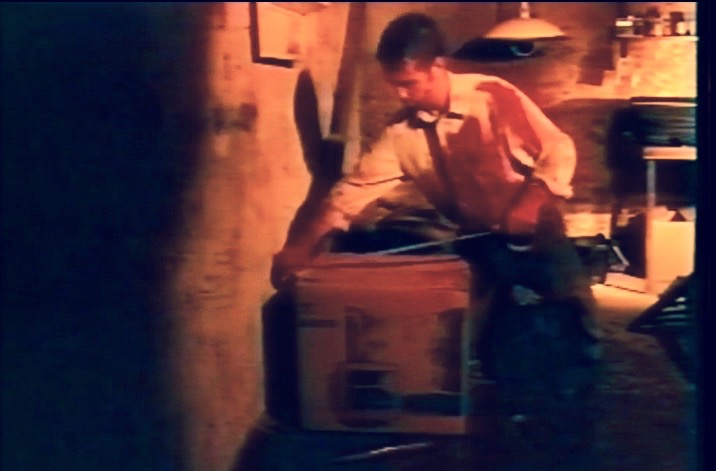 A social recluse named Alfie has built an underground bunker in expectation of the end of the world. When global peace talks break down, a chemical war is declared and the world is given an hour to say goodbye. When Alfie seals himself in his bunker, he finds he is not alone and that there's not enough air for two.

Directed and Produced by Kevin McCann

Written by Kevin McCann, based on a story by Joe Henry