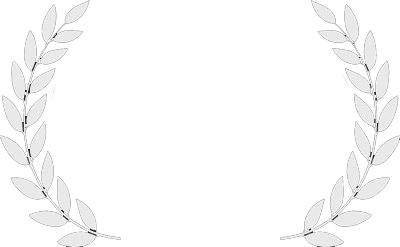 A prisoner who won’t leave his cell gets a visitor with a message for him.

This award-winning Kafkaesque short film was shot in the historic H-Block Prison Maze near Belfast and the last work from acclaimed Irish writer Dermot Healy who passed away in 2014.

It is directed and produced by Kevin McCann and stars Ciaran Flynn (Hunger/Robin Hood). This Ireland/Estonia/UK co-production was supported by Arri Cameras-Germany, the Screen Director’s Guild of Ireland, Cavan Arts Office and co-produced by the Oscar-nominated AllFilm (Estonia/Tangerines) and YellowMoon post-production (UK/Game of Thrones). 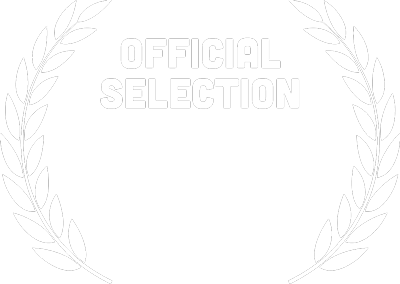 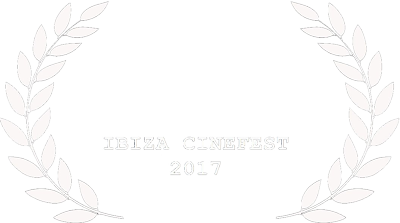 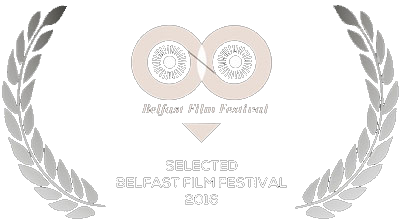 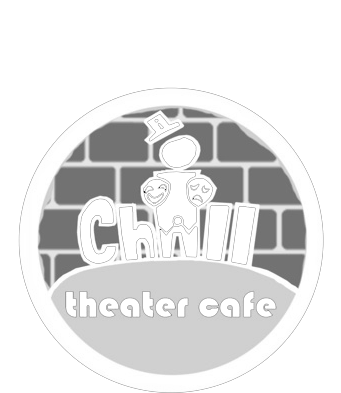 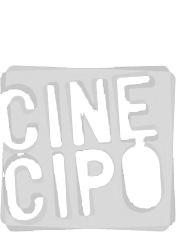 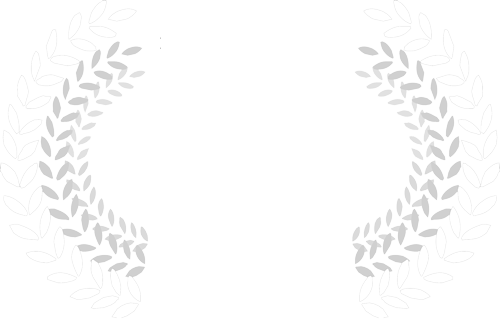 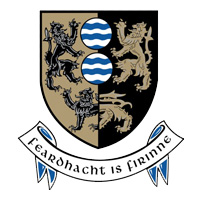 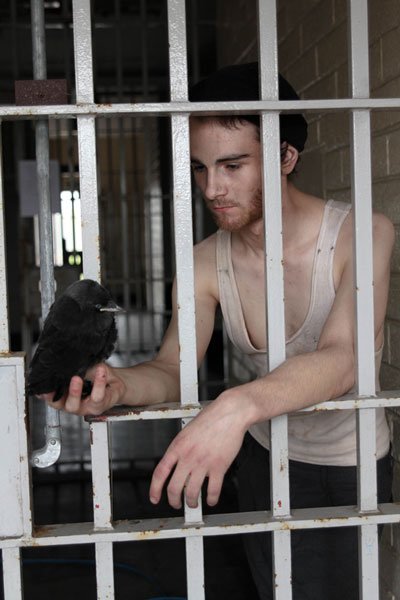 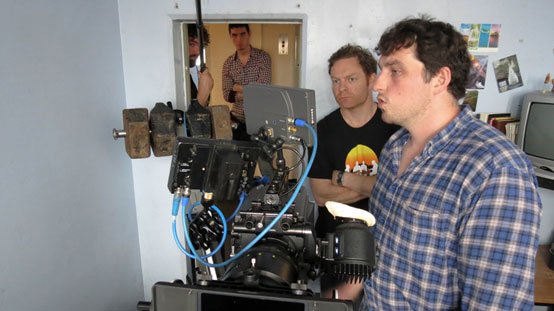 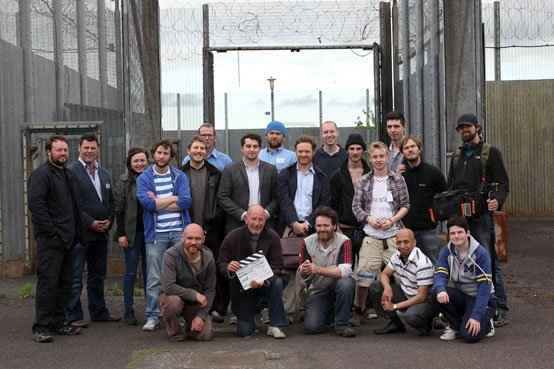 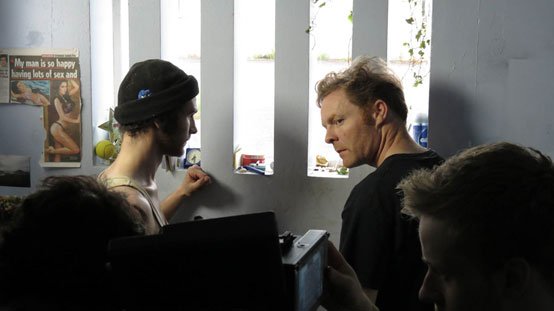 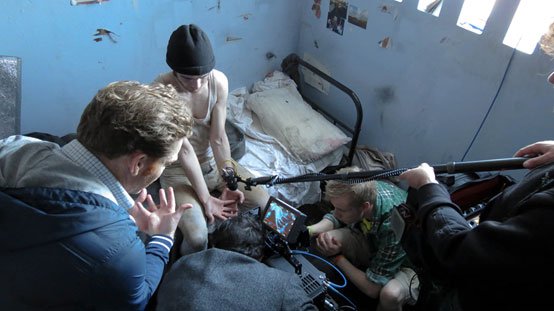 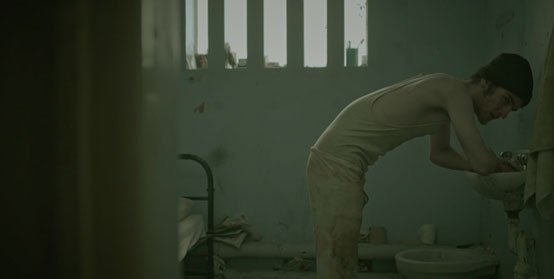 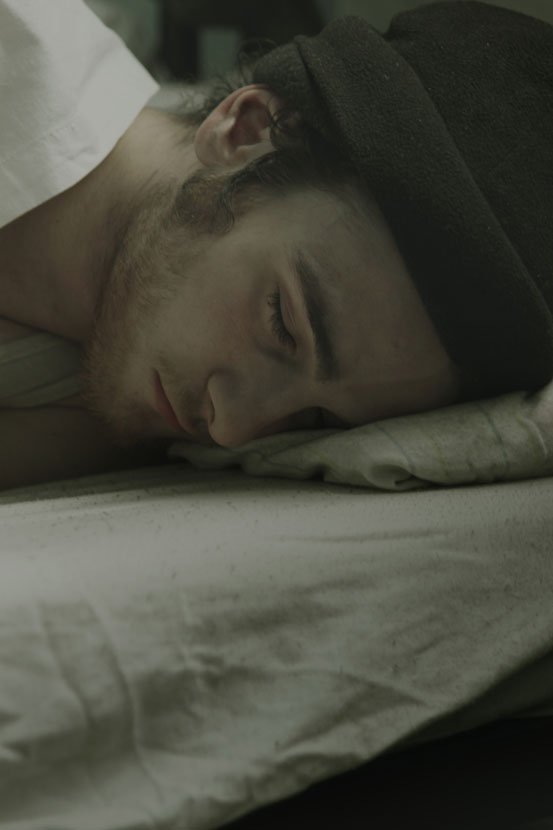 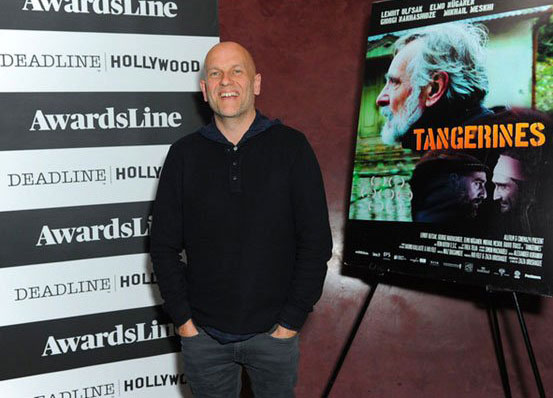 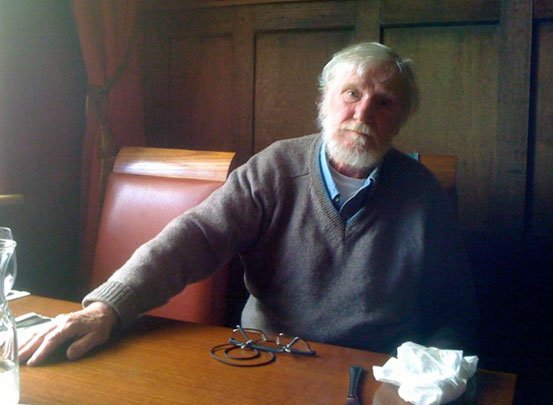 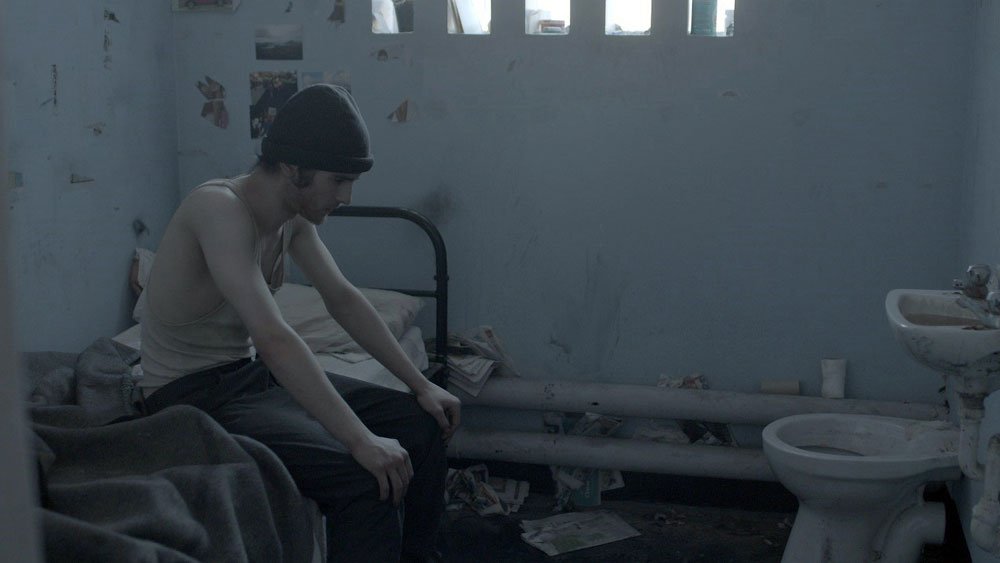 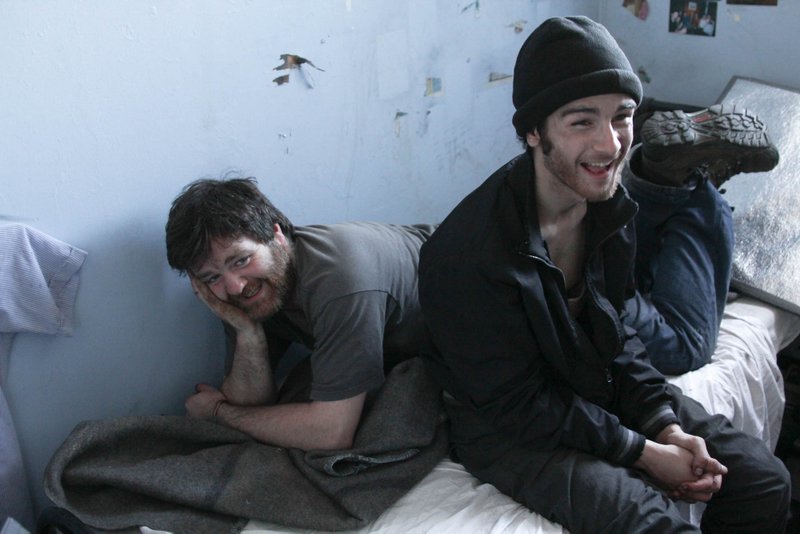 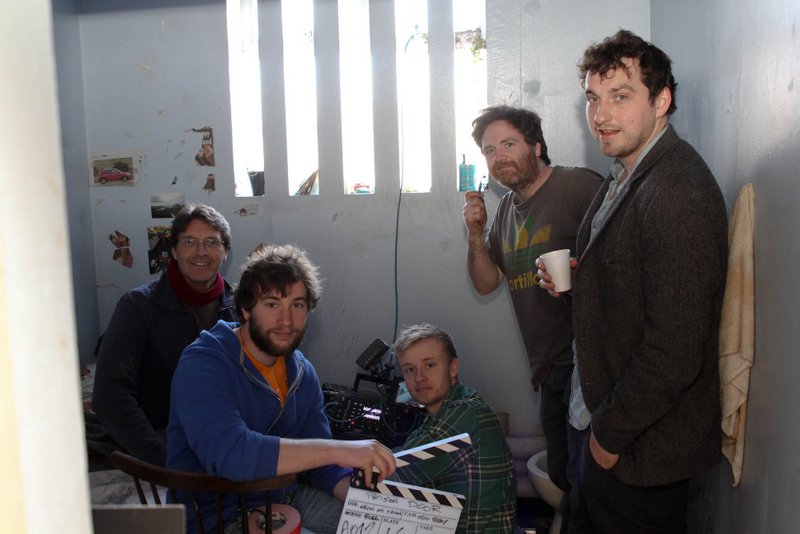 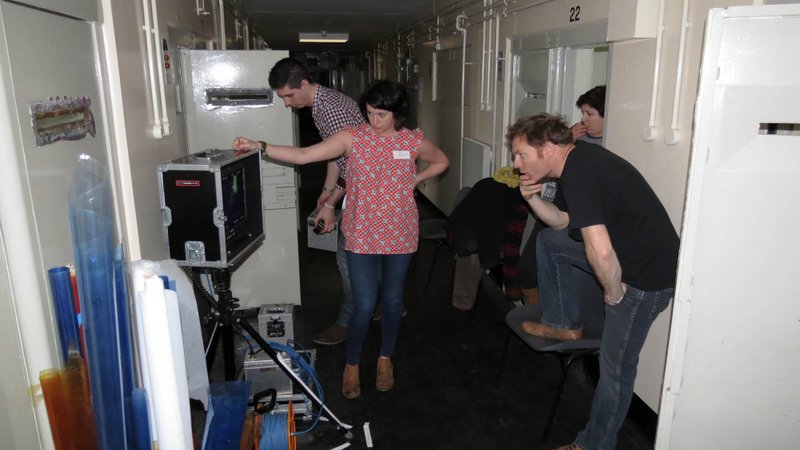 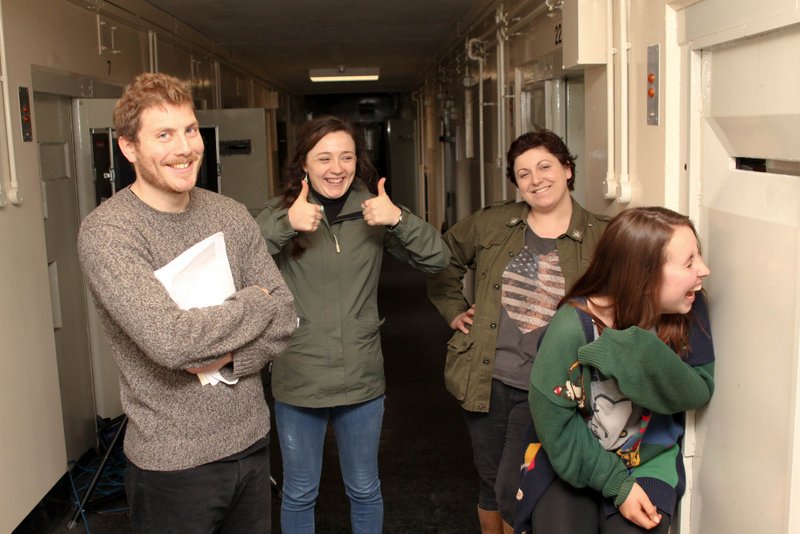