"The Rising" will be the first motion picture about the 1916 Easter Rising Rebellion in Ireland. It is based on the true story of Seán McDermott and Tom Clarke who lead a secret revolution to end centuries of British Empire rule.

Out of the 19th century famine ravaged land, grows a new spirit of resurrection, which leads to an Easter Rebellion in 1916 and the execution of its leaders. ‘The Rising’ is the prequel to the films ‘Michael Collins’ and ‘The Wind that shakes the Barley’, which dealt with the later events of the War of Independence and the civil war. It completes this trilogy of films examining ‘the decade of change’ in Ireland.

Supported by the Irish Film Board and Northern Ireland Screen, it has leading actors confirmed to play the key characters of this heroic true story. Finance is currently being raised in the United States for the €4 million budget movie. 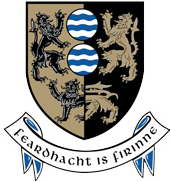 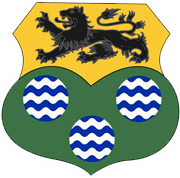