There's a Zombie In Cavan 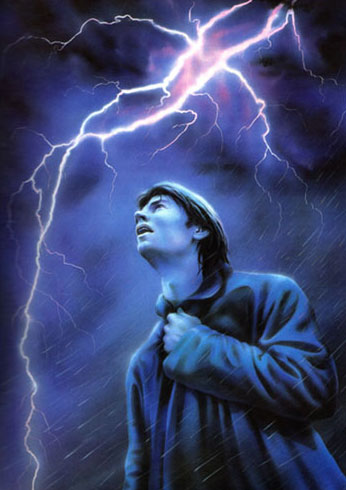 Feature film script written by Kevin McCann supported by the Irish Film Board.

A young man barely more than a boy rises from the depths of a dark bog in Ireland. Not knowing his name or nature, he journeys into a purgatorial world. A guide reveals that deliverance is got by killing his three former friends who are now grown men.