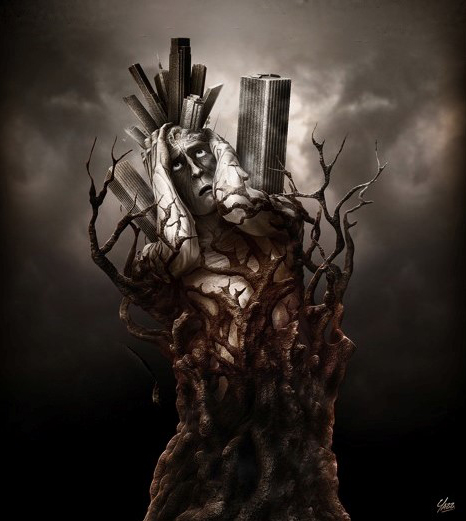 “Strange, that I was not told,
That the brain could hold,
In a tiny ivory cell,
God’s heaven…
And hell.”
- Oscar Wilde

Based in Mexico, this 42 minute film by Kevin McCann and Juan Pablo Arroyo is funded by the Irish Film Board and the Arts Council of Ireland. Supported by Sony Mexico.

Zeus Alcaraz, a young Mexican presents the perspective on mental health and suicide, which has helped him and many others look at life in a new light.

Referencing key theories and fundamentals, a young Mexican named Zeus Alcaraz guides us through a cryptic journey exploring mind, body and spirit before facing the final chapter of life and death.

With an often ghost-like invisibility, he observes the modern world, he holds seemingly random interviews – people on the street, patients, doctors and others. As he journeys, a variety of complex images follow him like a puzzle being worked out in his head – scientific, mathematical, historical and mystical imagery mix with philosophical texts, medical facts, conflicting statistics.

The film comes from many years of research by the filmmaker Kevin McCann, culminating in 20 months in Mexico speaking with psychologists, psychiatrists, philosophers and exploring the theories of modern and ancient thinking. 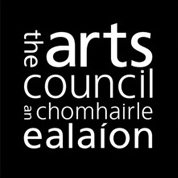