Based on an award-winning play written by Brendan McCann, ‘Volkswagen Joe’ was TV premiered in 2016 on the Irish national broadcaster RTE. Produced by Kevin McCann, it has won 10 international film festival prizes including Best Short Drama at the prestigious Celtic Media Festival.

In 1981, the hunger strike of Bobby Sands divides the Catholics and Protestants in a border village in Northern Ireland. Caught in the middle is Volkswagen Joe, the popular mechanic for the vintage car club. An unwelcomed stranger visits Joe to force his neutral position to the sticking place. 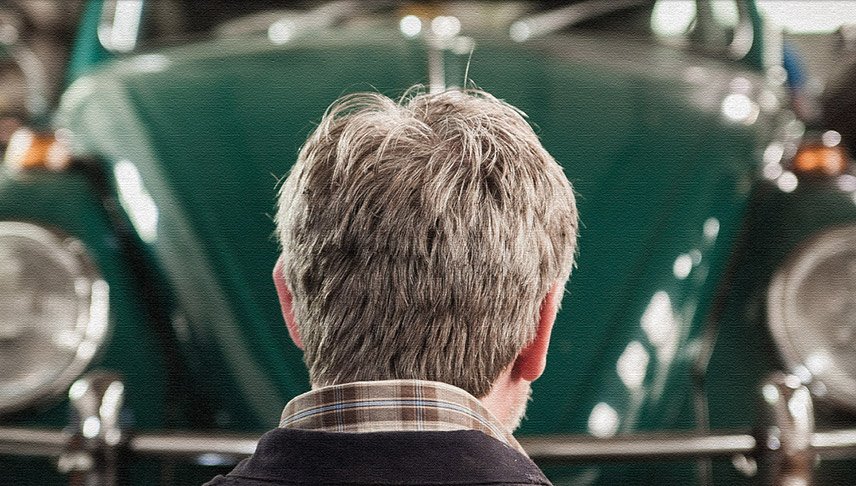 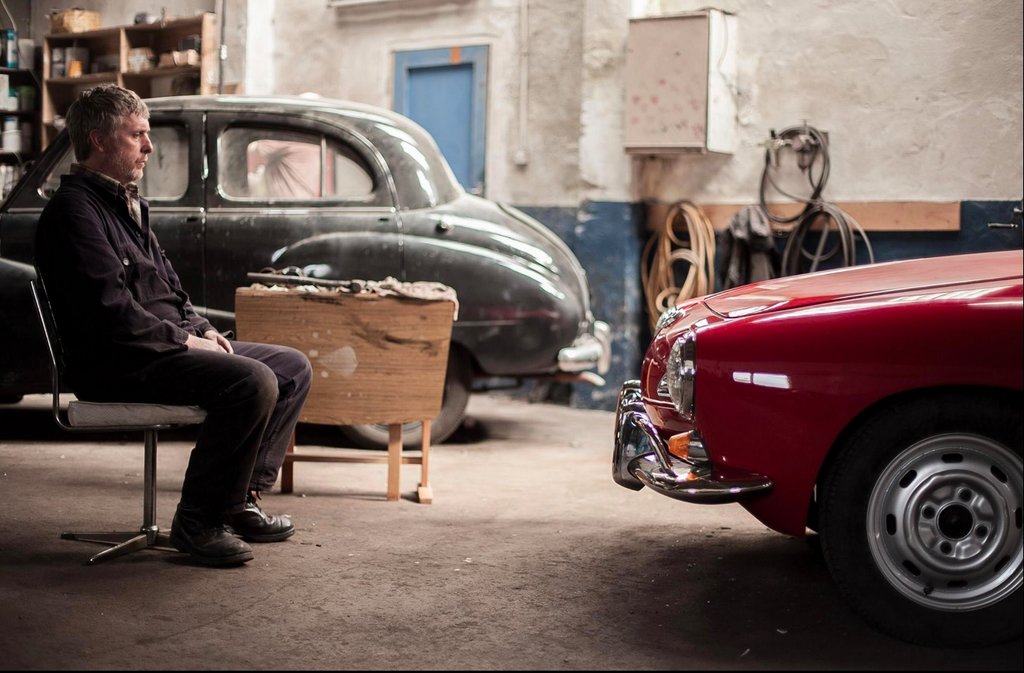 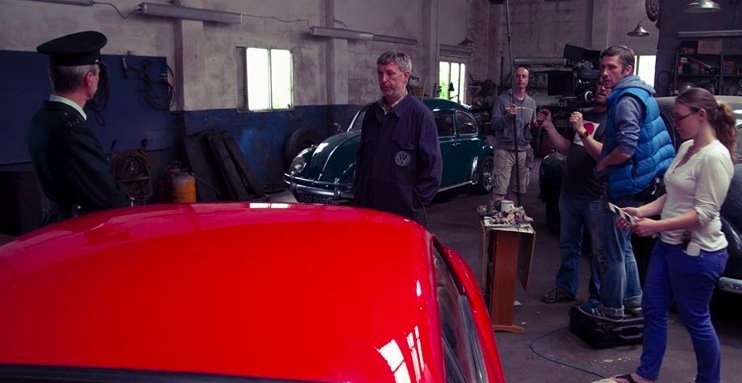 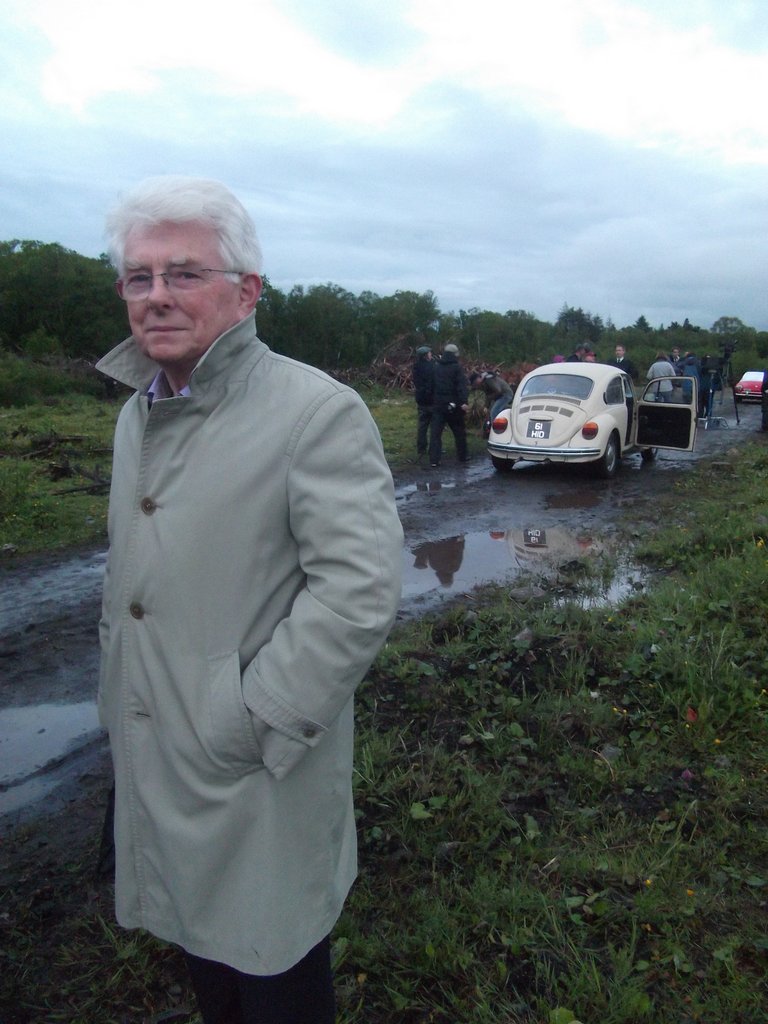 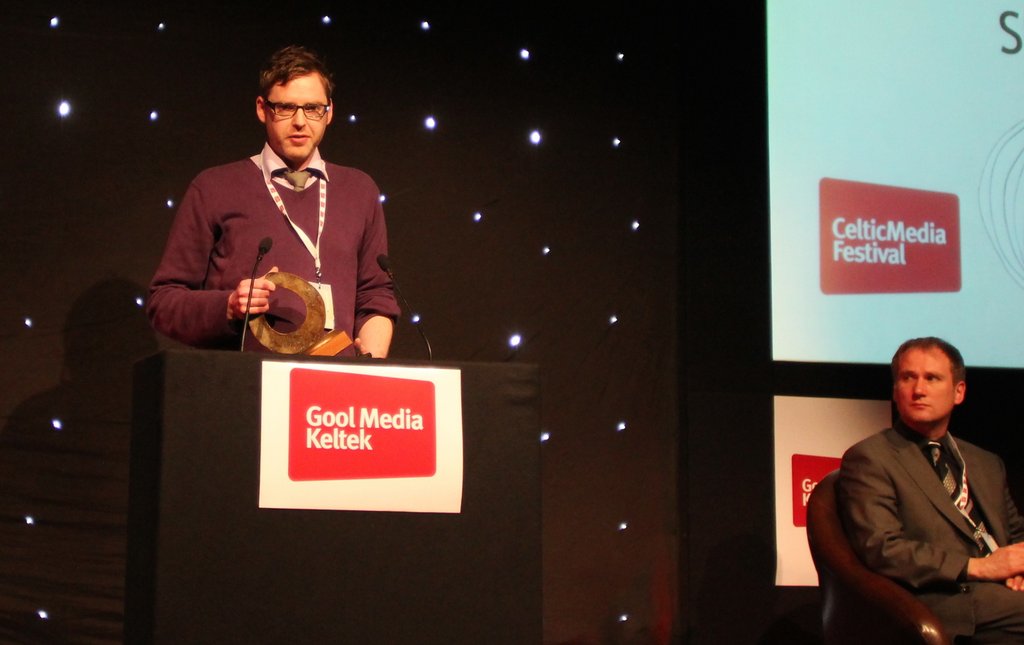 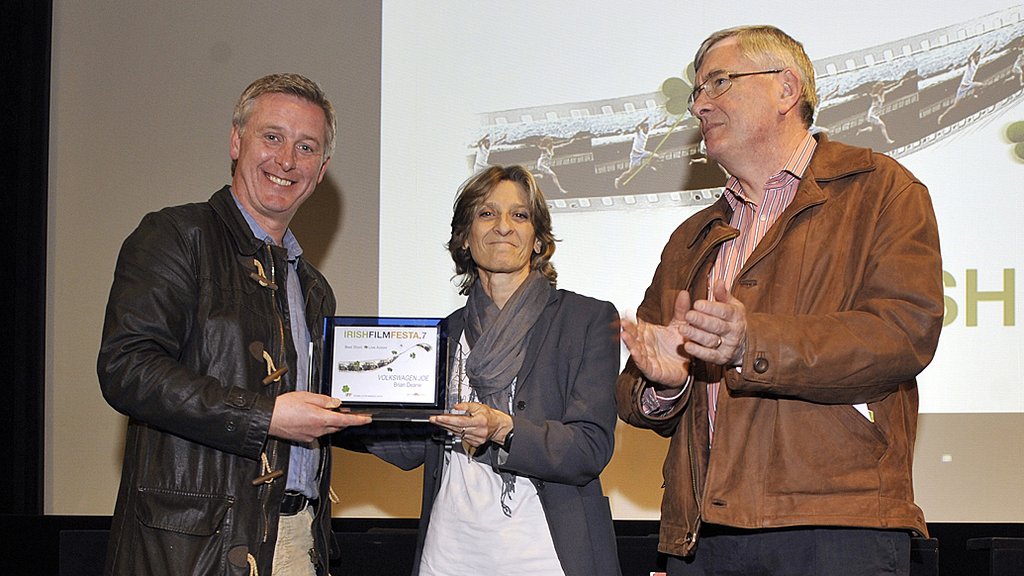